It's Official: In the Case of Another Black Riot in Baltimore, the Police Plan to Stand Down

Via comment by Anonymous on  Baltimore Police Chief Attempts To Hide Ineptitude..SBPDL 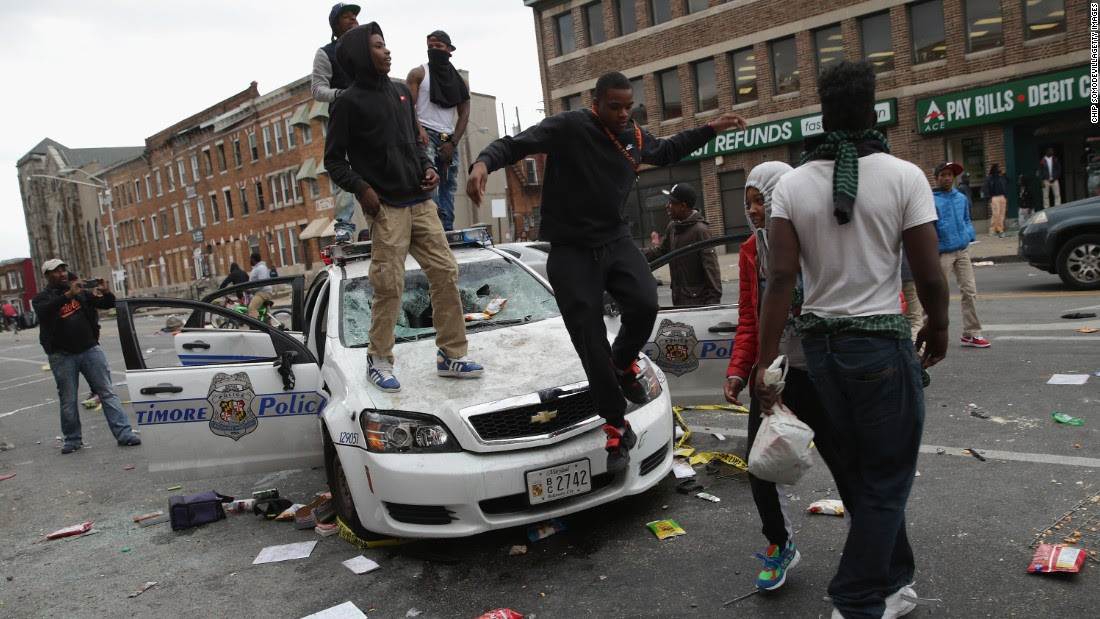 Baltimore State's Attorney Marilyn "Mrs. Ringmaster" Mosby is seeking a protective order to block the release of Freddie Gray's autopsy and other sensitive documents being used for the prosecution of six Baltimore Police officers.

An attorney representing one of the six officers who were involved in the arrest of the known heroin dealer (who had spent two years in jail) said:

"...there is something in that autopsy report that they are trying to hide."

The League of Shadows, the fictional group of terrorists in the Christopher Nolan Batman trilogy who wanted to restore order to the world by destroying Gotham City, had in all wrong when it came to their tactics of bringing the world's greatest city.