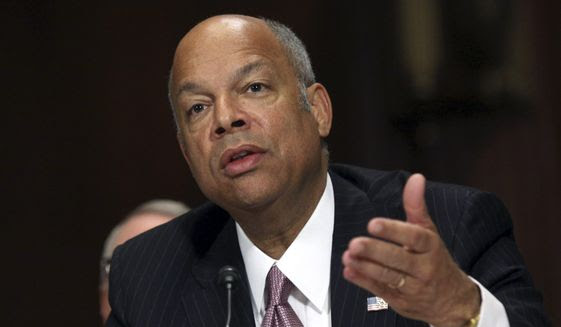 Goosed into action by an angry federal judge, federal immigration authorities will go door-to-door demanding illegal immigrants return the three-year amnesty approvals the Obama administration issued to them in defiance of a court order.

Those who don’t return their three-year permits will have them terminated at the end of this month, the National Immigrant Justice Center, one of the advocacy groups briefed on authorities’ plan, said in a statement preparing immigrants for what could be a traumatic encounter.