Via comment by Anonymous on STUNNING=> Obama Gives Turkey Green Light to Bomb ... 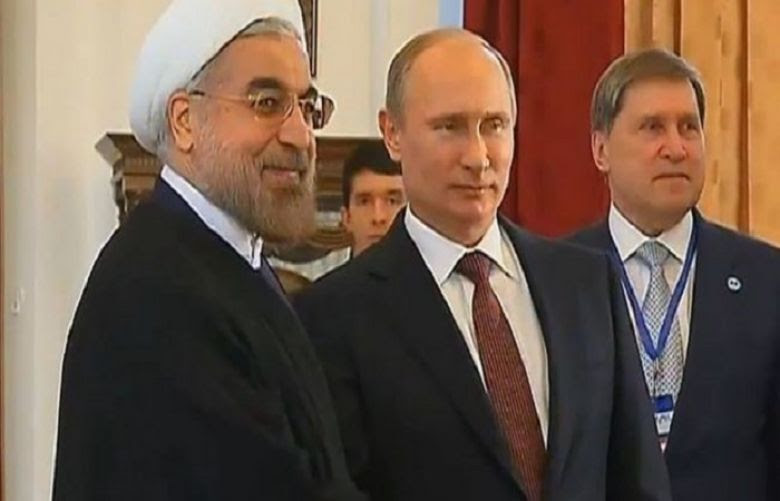 Dr. Roberts said  that "what we have is a situation where countries with independent foreign policy, that’s countries that do not always accommodate Washington; they are now regarded as enemy countries.

"So that’s one of the meanings of these statements, that Russia is a threat.

“So these are very large firms entirely dependent on public appropriations, that’s where their revenues come from.”

Dr. Roberts said if you have a budget of one trillion dollars, “you have to have a reason, especially when Americans themselves are having hard times, that’s the people who are paying the taxes.”