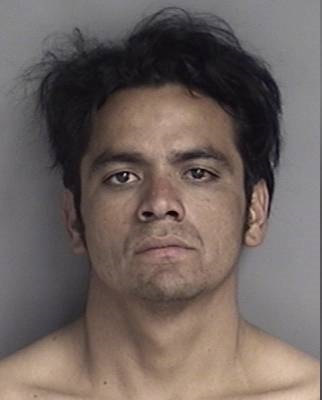 A fugitive out of Florida snatched the purse of a shopper at Hoover's Riverchase Galleria and dragged her a short distance before she was knocked to the pavement, authorities said.

Tonight, 28-year-old Oscar Villagram is in jail and police say at the time of the attack in Hoover he was on the run from a similar crime in Orange County, Florida. Hoover police Chief Nick Derzis said Villagram is in the country illegally.

"We certainly understand that immigration is a sensitive topic, but this case is an excellent reminder that there are, indeed, dangerous individuals who are in this country illegally,'' Derzis told AL.com. "Mr. Villagram has established a pattern of lying to law enforcement about his identity. He's preying on innocent citizens and, when arrested, he's providing false information, posting bond, and moving on to another location."