Via comment by Anonymous on Bessemer man says Confederate flag made him a targ... 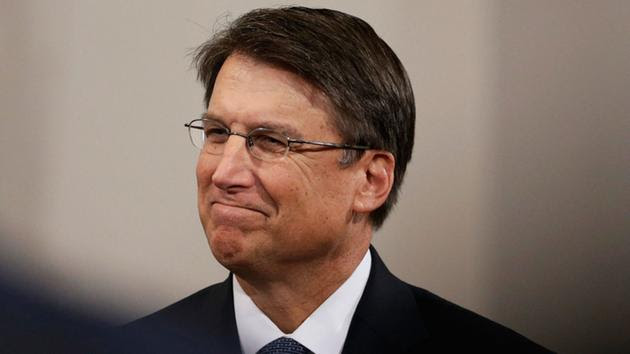 Under pressure to take action from groups on both sides of the Confederate symbols debate, North Carolina Gov. Pat McCrory responded Thursday by signing a much-debated monuments bill that critics said would protect Confederate memorials.

In a release sent by the governor's office, McCrory said he had issues with the bill for removing local control over monuments deemed to commemorate "an event, person or military service that is part of North Carolina's history." It would take an act of the General Assembly to remove such a monument.

But ultimately McCrory, a former mayor of Charlotte, said the bill's "goals" were worthy of his signature.