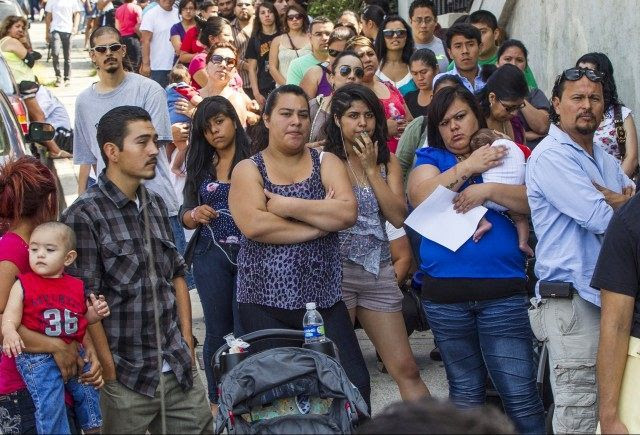 A remarkable transformation is underway in the Commonwealth of Virginia.

The birthplace and final resting place of George Washington, James Madison, Thomas Jefferson—and once one of the most reliably-red of red states—is being rapidly turned into a progressive stronghold.

These changes are not the result of an inside agency, or a natural evolution in political thinking, but rather the result of one of the most impactful yet least-discussed policies of the federal government.

Each year the federal government prints millions of visas and distributes these admission tickets to the poorest and least-developed nations in the world.

A middle-aged person living in parts of Virginia today will have witnessed more demographic change in the span of her life than many societies have experienced in millennia.