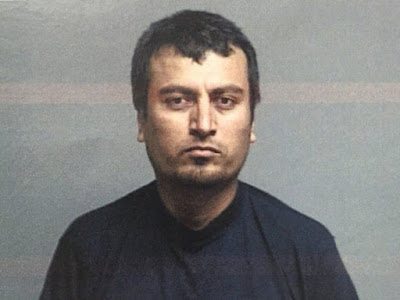 An admitted illegal alien from Mexico confessed to a crime spree in Ohio on Monday when in a matter of hours he tried to rape his 14-year-old niece in a park, shot and wounded a mother walking a bike path with her children, shot a woman to death in her home and fired his gun at police when they tried to capture him, according to police.