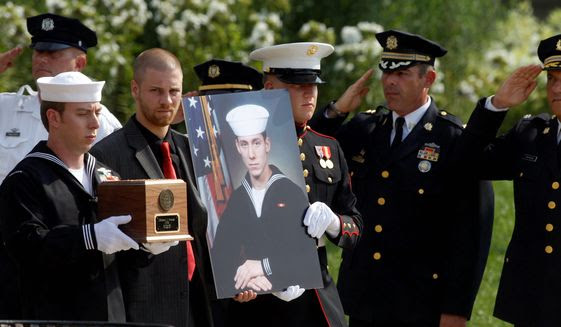 The Obama administration is violating a judge’s order to turn over documents in the Aug. 6, 2011, shootdown of a U.S. helicopter — call sign Extortion 17 — that killed members of SEAL Team 6 in Afghanistan, a watchdog group is charging.

On the fourth anniversary of the worst one-day loss of military life in the war on terror, families of the dead say they are aghast that the government will not honor basic requests under the Freedom of Information Act.