Secession For The North! 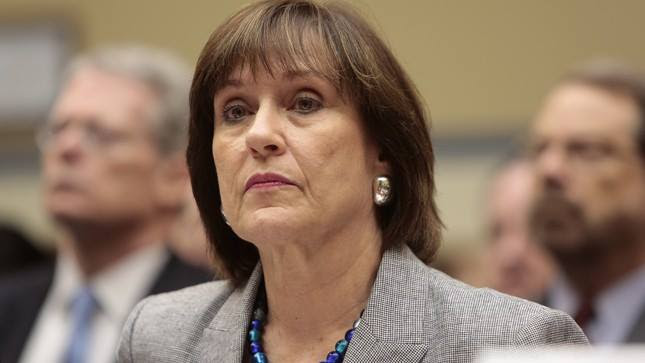 Two weeks ago, authorities combing through disgraced former IRS executive Lois Lerner’s e-mails released a message she sent to a subordinate who had complained about a Texas Tea Party group. “Look my view is that Lincoln was our worst president not our best,” she said.  “He should [have] let the south go. We really do seem to have [two] different mind sets.”  She also insisted in 2012 that, “We [the U.S.] really need to split in two — we are so polarized that we can’t do anything constructive.”

Lerner hails from Massachusetts, and her comments about Lincoln and secession sparked some debate in the press about her political views.