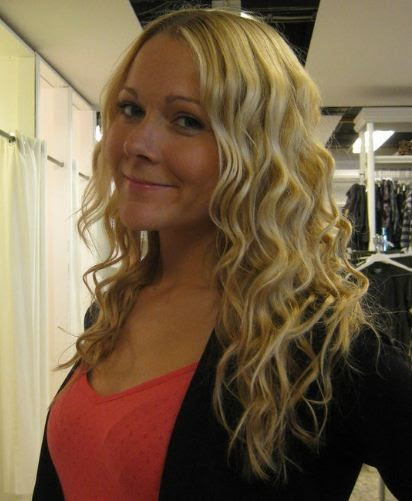 …by quartering a squad of musloid invaders in your home, allow me to show you the TRUE face of islamic invasion and conquest.

Meet Elin Krantz.  She was a young Swedish girl who fell for the kind of bullshit Pope Francis is peddling, and was a vocal proponent of “diversity” and unlimited “open immigration” of musloids into Sweden and Europe.

Elin was raped and beaten to death by a musloid invader of Sweden. Her body was dumped and concealed under rocks in a forest. This is what the koran commands.  Rape of women in conquered lands is a “reward” for fighting for the islamic political system.