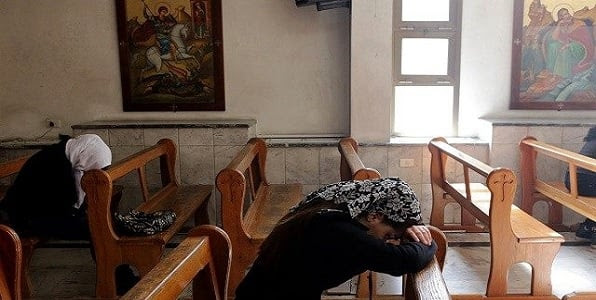 Residents of upstate South Carolina have fought hard to stop an unwanted infusion of Third World refugees – including some from the jihadist hotbed of Syria – into their community.

Since finding out in March about the federal government’s plans to send an initial batch of 60 refugees to Spartanburg County, they have appealed to their Republican congressman, Rep. Trey Gowdy, their Republican Gov. Nikki Haley, and their Republican-dominated local county council – looking for help.

All of those GOP strongholds have let them down, they say, as a Christian aid group, World Relief, has already dropped off 25 refugees, straight from the United Nations camps in Africa and the Middle East.

But one local resident, Michelle Wiles, isn’t taking no for an answer.