Andrew Young: Sees the Confederate battle flag as the cross of St. Andrew 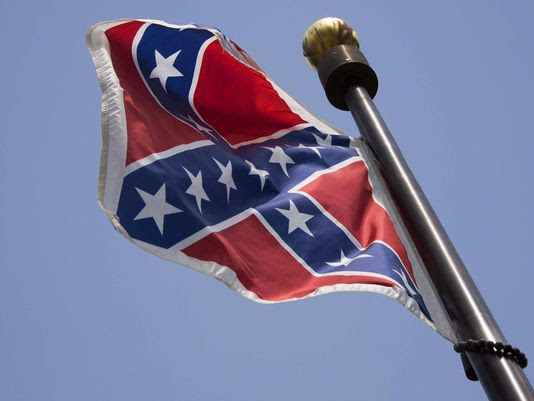 Civil rights veteran Andrew Young says the Confederate battle flag is a symbol whose controversy is overblown by those opposing its presence in public places.

"To hell with where we fly it," Young snorted in response to a question during an interview with 11Alive News.

The former Atlanta mayor and UN ambassador says that when he sees the Confederate battle flag, he sees the cross of St. Andrew, a figure of Christianity.

"The cross itself is a symbol of redemption and reconciliation. And just because a few people used it for other purposes…we don't need to jump to emotional conclusions," Young said.