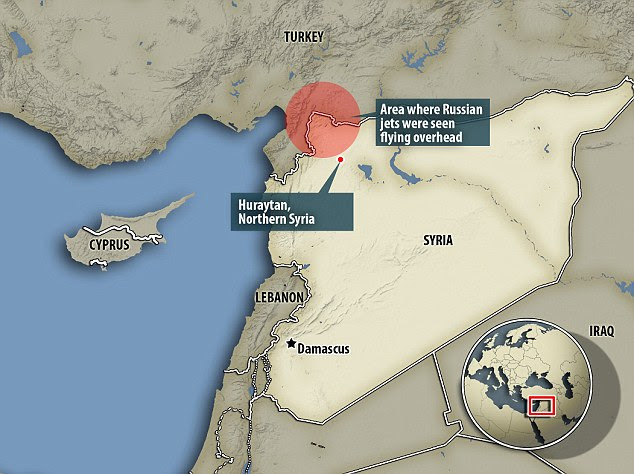 If this actually occurred, it was a dumb move on the part of Turkey.  Lets hope it's bogus.


Turkish forces are said to have shot down a Russian jet after it flew into the country's airspace, according to unconfirmed reports on social media.

It has been claimed by eyewitnesses that there was a large explosion in Huraytan, northern Syria, while three fighter planes were seen overhead.
Rumours of a jet being shot out of the sky come amid heightening tensions between Russian president Vladimir Putin and the West.