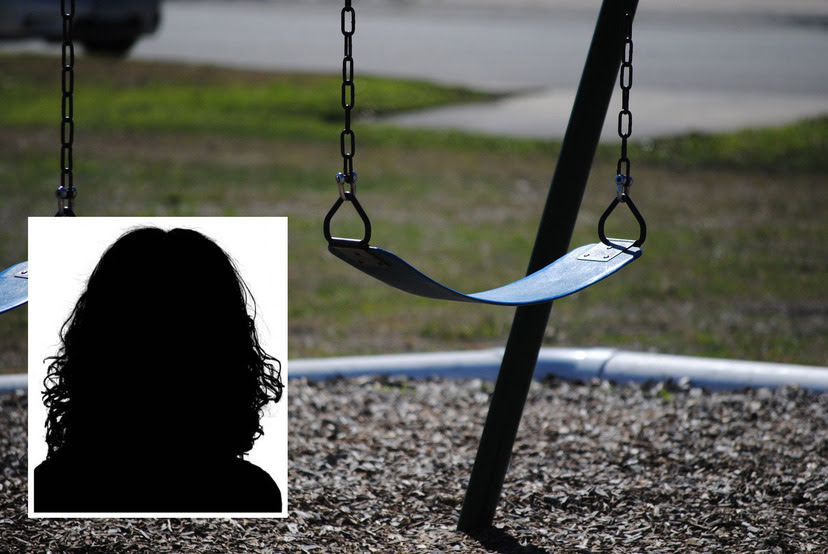 Two African migrant students, most likely Muslim, groped and fondled two little girls at their middle school, and eventually raped one of them in the bushes. However, when angry parents demanded justice for their molested daughters, school management had just one thing to say.

On a Saturday in October, two young girls were attacked by a pair of African students who attended the same Swedish school as their victims, according to The Tundra Tabloids.

The terrified girls were sexually assaulted by the boys, but that wasn’t enough to satisfy the rapists-in-training. One of the migrant boys took his victim behind the bushes on the playground and brutally raped her as her friend stood by helplessly.

When the father of the rape victim found out about the attack, he immediately demanded that the school remove the boys and hand them over to the authorities. However, the school refused, smugly claiming that this was just normal adolescent behavior, and that “boys will be boys.”