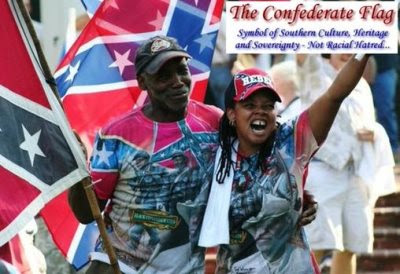 Every year for the past twenty years the Sons of Confederate Veterans (SCV) has had a sizable contingent in the annual Christmas Parade in Natchitoches, Louisiana. Parade goers looked forward to seeing them there. They were among the most popular groups in the parade with their flags fluttering in the breeze.

Not this year, however. It seems that the “god” of political correctness has prevailed in Natchitoches and no Confederate flags will be allowed in this year’s parade. Whoever thought they’d live to see such a thing in deep south Louisiana?

SCV Louisiana Division Commander Thomas Taylor has stated that: “As most, if not all of you are aware the Sons of Confederate Veterans has been excluded from the Natchitoches Christmas Parade to be held on December 5th. This was perpetrated with a time frame that keeps us from legally doing anything about it this year.”