War in Sweden Has Begun 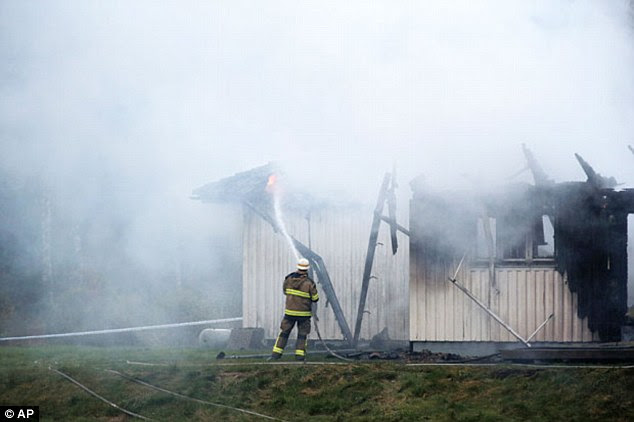 A tranquil Swedish village is being torn apart by bitter tensions after the arrival of 20 refugee families. Tärnsjö, 150km north of Stockholm, has become a hotbed of resentment where migrant children as young as five need a police escort to get to school. Residents and newcomers have exchanged insults, thrown rocks and set fire to cars, leaving many on both sides scared to leave the safety of their homes.

In the last few months, with 10,000 asylum seekers arriving a week, the country has reintroduced border controls and the anti-immigrant Sweden Democrats has become the second largest party in Sweden, opinion polls show.