“America has forgotten about us”: Former allies in Vietnam flee persecution 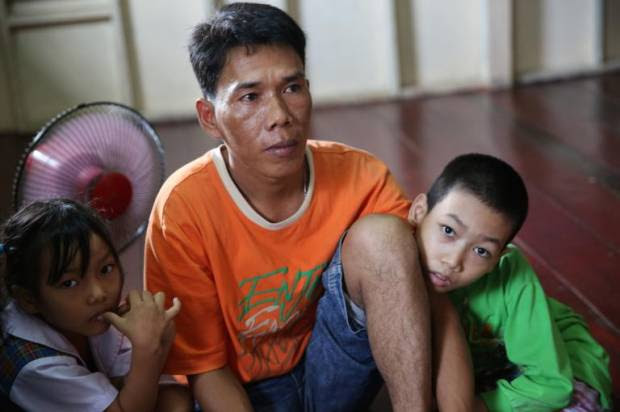 During the Vietnam War, Kanh Kpa’s indigenous Montagnard relatives fought alongside US Army Special Forces in Vietnam’s remote Central Highlands, where the mostly Christian tribesmen gained a reputation as fierce and loyal allies.


But after the war, the ethnic and religious minority Montagnards, or “mountain people,” long at odds with the Vietnamese government, paid a steep price. Some were imprisoned, others fled into jungles or suffered years of ethnic discrimination and religious repression, human rights groups say.

Today Kpa is living in hiding in a dingy house on the outskirts of Bangkok, among a wave of hundreds of Montagnards who fled to Thailand and Cambodia in the last year claiming religious persecution — the latest chapter of a troubled history.

Kpa said local Vietnamese authorities last year harassed and detained him and others. But while he’s pinning his hopes on getting to the United States, so far he and other asylum seekers among the former US tribal allies are fighting an uphill battle for both refugee status and international attention to their plight.