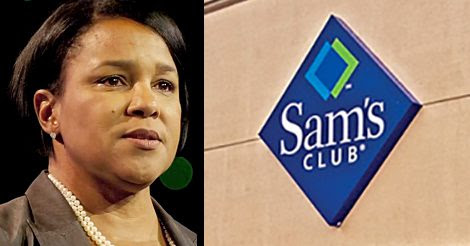 A boycott is being organized against Sam’s Club after racist, sexist comments by its far left
Sam’s Club CEO Rosalind Bewer outraged customers after she admitted to openly discriminating against white males in an interview.

Brewer openly admitted to institutionalized racism at Sam’s Club during an interview with Yahoo.