Rush busts NCGOPers for efforts to sabotage Trump at debate

Via Mike "The NCGOP needs to clean up its act or be thrown out. Ethical principles come before unity." 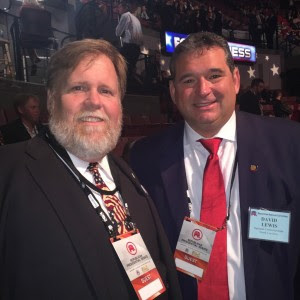 We reported earlier about how all the folks who did such a bang-up job saving the necks of Dallas Woodhouse and David Lewis last weekend were rewarded by Woodhouse and Lewis with tickets to last night’s presidential debate in South Carolina.  Professor Limbaugh, of the EIB Institute, has gone one step further in exposing what was really going on there: