Who Was Lavoy Finicum? 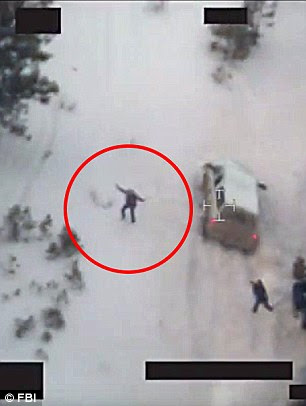 Like lots of other folks I kept my eye on the situation at the wildlife refuge near Burns, Oregon. I had my doubts that the occupation of the wildlife refuge was something the Sagebrush Warriors should have engaged in. I don’t question their intent or their integrity but I kind of felt this was one battle they should have passed up. It seems like all it did was to give the feds a chance to get even for being made to look so bad at the Bundy Ranch in Nevada in April of 2014. And you have to know, with their current Marxist mindset the feds will not just get mad, they will get even and then some.