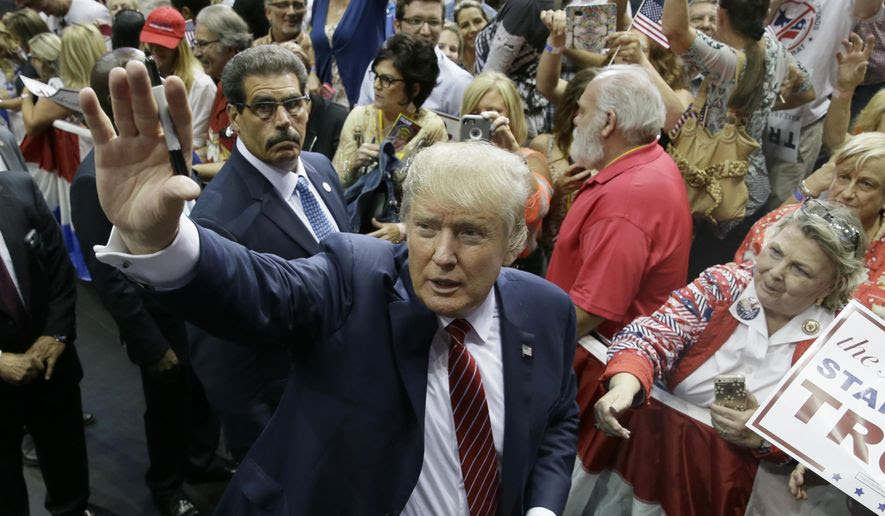 Now millions of Americans are shouting these fringe beliefs from rallies, to college campuses, to endless tweets and uncomfortable holiday dinner tables. Even if Sanders and Trump fade away, they will leave this legacy behind. Long after their wild hair no longer graces the front pages of newspapers, their equally wild ideas will flow through the news and in the hearts of the masses. …

They call this phenomenon biased assimilation. If people are given a little legitimate support of their beliefs, they can deploy that against a sea of contradicting evidence. If a potentially legitimate politician agrees with a voter, that politician becomes the voter’s bedrock source. More and more debate against that politician often just makes that bedrock stronger.