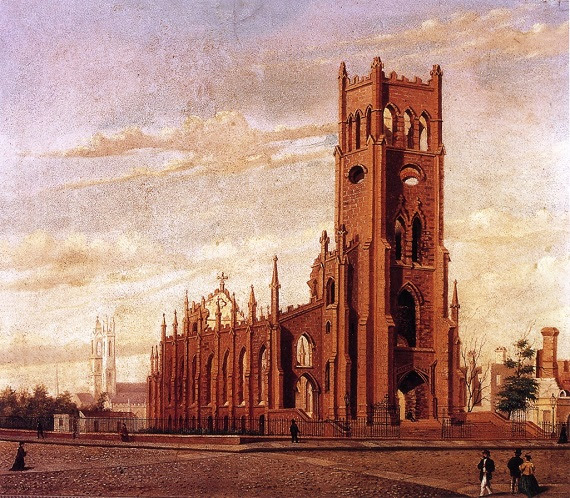 In American higher education of the past forty years, I have observed two American histories, and two American literatures – which teach different American ideals and values, resulting in different societies and different vision of what it means to be an American. Today we have a Northern history and a Southern history; we have a Northern literature and a Southern literature. As I write, there is no consensus, nor has there been for two centuries. The Northern perspective is dominant, even though it is an aberration and even though it has become increasingly intolerant. If you don’t like the Northern/Southern dichotomy, then use a Lincolnian vision of America versus a Jeffersonian vision of American.