The Confederacy, Oscars, and Social Justice 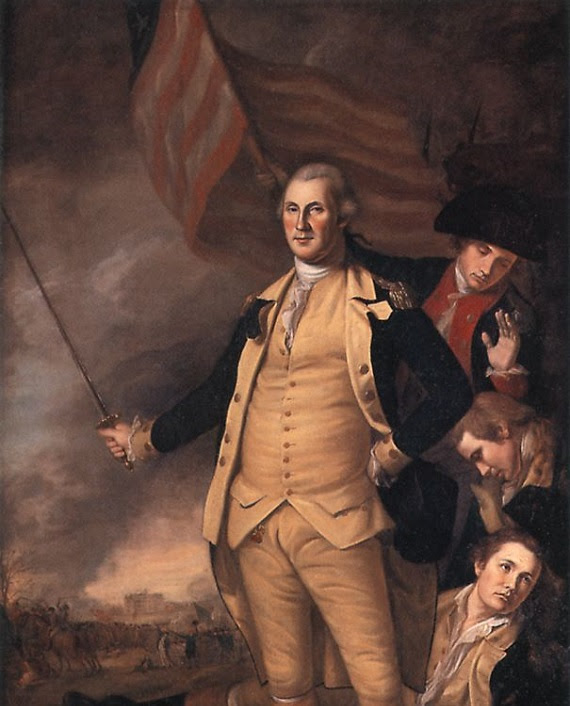 “Social Justice” is one of today’s manipulative phrases. In this case “justice” is defined as the equal distribution of wealth, opportunities, and privileges among all groups in a society. In past generations, the concept of “social justice” was referred to as “leveling”; a more accurate, and certainly more honest, description. Leveling is one of those Utopian goals often sought, but never attained. However, social justice zealots insist that until society’s resources and benefits are equally distributed, society’s defects will never be resolved. Coupled with this realignment of society is the discrediting of historical figures perceived as being out of step with today’s fashionable social trends.

Until fairly recently, the Lee family of Virginia has commanded the respect of the nation. Richard Henry Lee drafted the resolution proposing separation from England. His resolution led to the Declaration of Independence. Henry Lee III , known as Lighthorse Harry, was lauded for his bravery in the Revolutionary War – He was unanimously selected by members of Congress to write and deliver George Washington’s funeral oration. And, of course, Robert Edward Lee , Lighthorse Harry’s son, has been held in the highest esteem by Americans for a century and a half after his death.