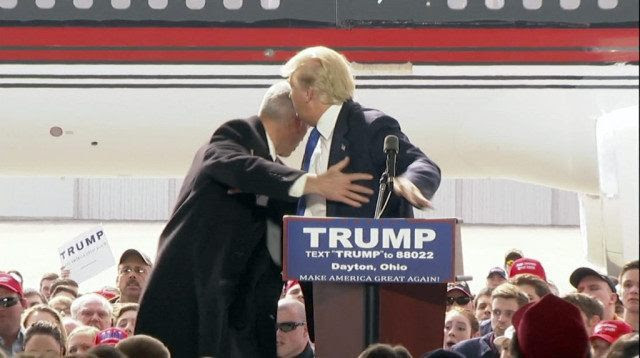 Back in 1997 I made a prediction in my book The Dilbert Future that seems to be coming true. It stated:

In the future, the media will kill famous people to generate news that people will care about. – The Dilbert Future (May 1997)

Three months later, the media chased Princess Di into a tunnel and created a dangerous situation that killed her but was terrific for television news ratings. The media didn’t plot to kill anyone, but they created a situation that made it likely someone important would die because of the way their business model works. That was the basis for my prediction.

Fast-forward to today and we see the media priming the public to try to kill Trump, or at least create some photogenic mayhem at a public event. Again, no one is sitting in a room plotting Trump’s death, but – let’s be honest – at least half of the media believes Trump is the next Hitler, and a Hitler assassination would be morally justified. Also great for ratings. The media would not be charged with any crime for triggering some nut to act. There would be no smoking gun. No guilt. No repercussions. Just better ratings and bonuses all around.