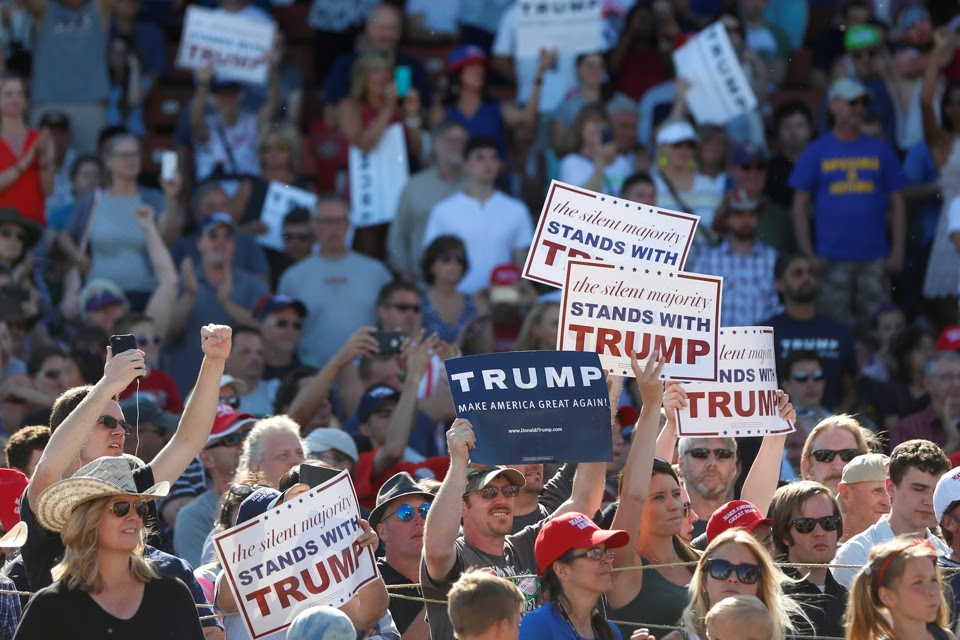 When Ted Cruz suspended his presidential campaign, it set off a chain reaction of frenzy and panic.

The significance of the moment was clear, and it struck fear into the hearts of many conservatives:

Donald Trump had effectively locked up the Republican nomination. But what happened next was a pleasant surprise to obscure political parties long relegated to the fringes of mainstream American politics. They found themselves having a moment.

In the days following Cruz’s exit from the race, the Constitution Party experienced a surge of tens of thousands of visitors flocking to its website—which crashed under the weight of people searching for an alternative candidate. Many people undoubtedly have never heard of the Constitution Party, a political party that advocates social conservatism and noninterventionist foreign policy. But it is just one of many third parties that stand to benefit from the chaos in the Republican Party. Leaders of alternative parties that hold appeal for conservatives say Trump’s rise has sparked intense interest in what they have to offer. Many hope a backlash against the billionaire candidate might even set into motion, or accelerate, a fundamental remaking of American politics.