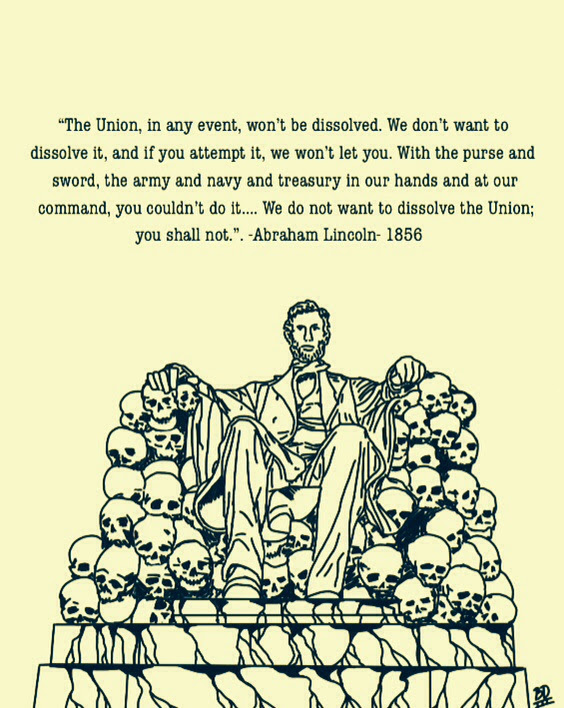 Few, if any, currently prominent historians voice unqualified objection to the destruction of Confederate monuments. The most tolerant among them instead suggest that the memorials should remain, but with new explanatory inscriptions offering “context”—a code word that simplifies to: South=Bad, North=Good.

Consider, for example, the contextual marker that might be added to Liberty Hall, former home of Confederate Vice President Alexander Stephens. No doubt it would emphasize the racist remarks in his Cornerstone Speech. But I’d wager $100 against a good Cuban cigar that it would ignore his address to the Georgia legislature after the war when he urged the body to adopt laws to protect African-Americans “so that they may stand equal before the law” partly because “we owe [them] a debt of gratitude…”

More pertinently, adding additional perspective to Rebel memorials begs the question of whether the policy should also apply to Yankee monuments. Consider the Lincoln Memorial. A couple of months before he announced the preliminary Emancipation Proclamation on September 22, 1862 Lincoln met at the White House with African-American leaders and urged that blacks leave the country. He arranged congressional funding for their emigration.


More @ The Abbeville Institute
Posted by Brock Townsend at Tuesday, May 10, 2016