Socialism Progressing as Expected in Venezuela: It Runs Out Of Beer! 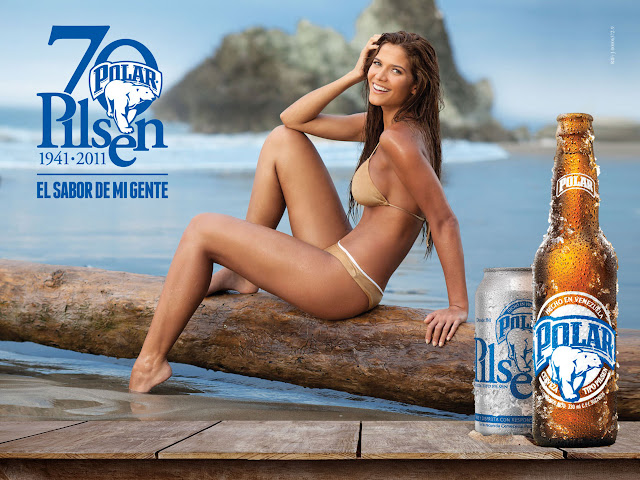 Venezuela Runs Out of Beer

Pay attention Bernie Bros. The Venezuelans didn't think it could happen to them, either.

Washington Post - May 4: Venezuela should be rich. Instead it’s becoming a failed state.

This is an entirely man-made catastrophe. Venezuela, by all rights, should be rich. As we just said, it has more oil than the United States or Saudi Arabia or anyone else for that matter. But despite that, economic mismanagement on a world-historical scale has barely left it with enough money to even, well, pay for printing money anymore. That's right: Venezuela is almost too poor to afford inflation. Which is just another way of saying that the government is all but bankrupt.


Bloomberg News - May 9: Catastrophe Is the New Normal for Venezuelans