Sayings By or For Southerners, Part XXXII 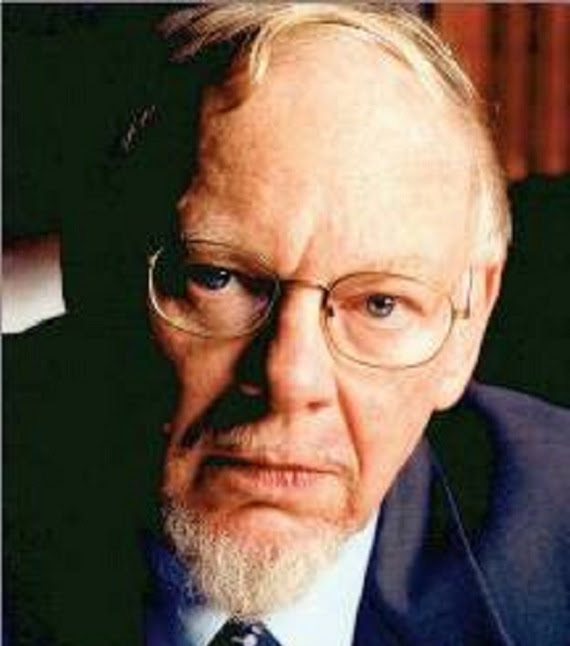 
I believe that the American South, the last bastion of Christianity in the West, will have a special role in the final chapter of history.–Anne Wilson Smith

I just may take a tomahawk to the next person who tells me this is a nation of immigrants.  I want them to have the authentic experience. –Alice Teller

Fact is, we NEED immigrants to take labor jobs so our children can attend college to learn about what horrible people our ancestors were.–Conservative Pundit

Growth is the enemy of progress.–Edward Abbey

The opposite of diversity is integrity, wholeness.–Clyde Wilson

America has far too many “intellectuals” and not nearly enough thinkers.–Clyde Wilson

When did the South ever lay its hand on the North?–Calhoun

There is no wealth but life.–John Ruskin

The secret of success is sincerity.  If you can fake that you’ve got it made.–Groucho Marx.

The Federal Reserve’s helicopter drops money over Wall Street.  It does not drop money over the economy.–Michael Hudson

If a transaction that occurred in the presence of forty or fifty thousand people can be successfully falsified, then all human testimony is worthless.–Edwin J. Scott, eyewitness to the sack and destruction of Columbia

I have always had a contempt for Sheridan as a military hero, because he acquired so much renown by accident  rather  than  by courage and generalship.–Confederate veteran of Cedar Creek battle