College Then and Now: Letter to a Bright Young Woman 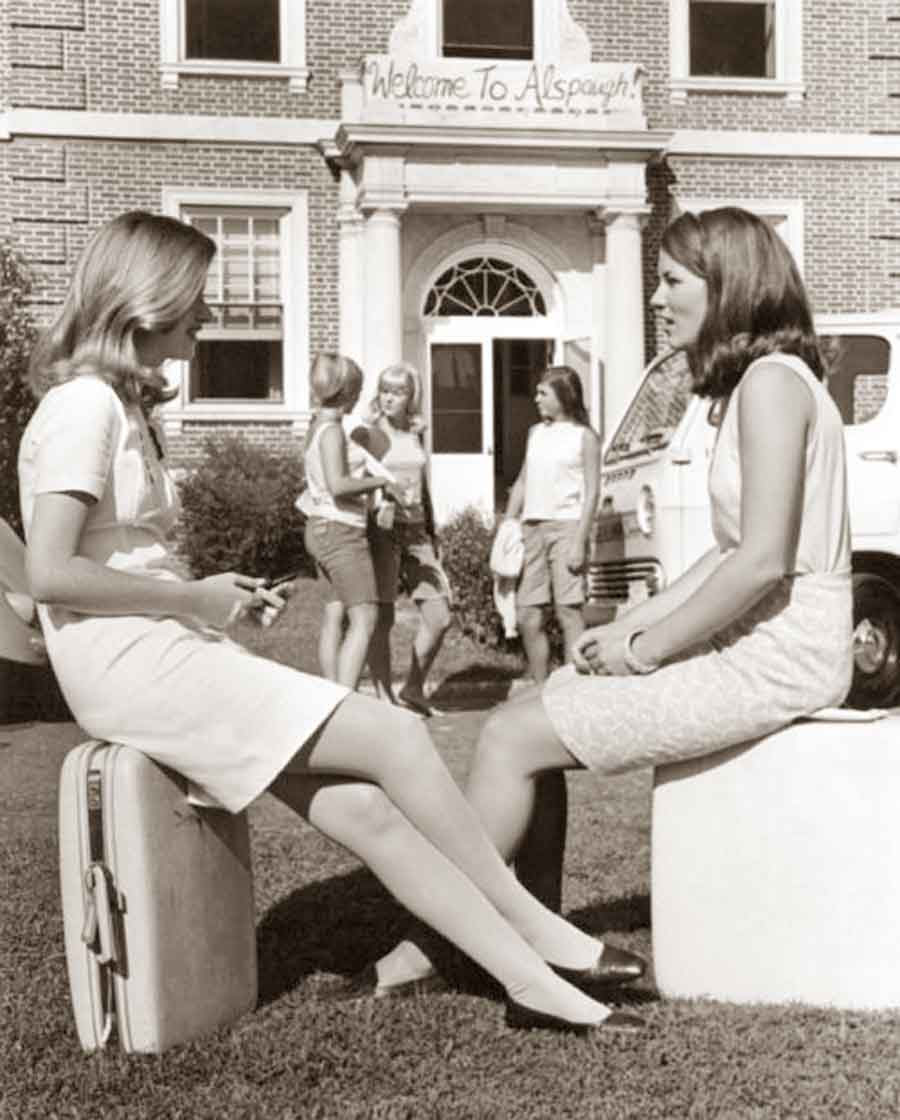 Back when the world was sane.

You asked how college was when I was a kid, in the late Epicene, and what I thought of schools today. Herewith an answer which I will probably post on my website as I think the matter important:
Much has changed.

Long ago, before 1965 say, college was understood to be for the intelligent and academically prepared among the young, who would one day both provide leadership for the country and set the tone of society. Perhaps ten percent, but no more than twenty percent, of high-school graduates were thought to have any business on a campus.

It was elitist and deliberately so. Individuals and groups obviously differed in character and aptitude. The universities selected those students who could profit by the things done at universities.

Incoming freshmen were assumed to read with fluency and to know algebra cold. They did, because applicants were screened for these abilities by the SATs. These tests, not yet dumbed down, then measured a student’s ability to handle complex ideas expressed in complex literate English, this being what college students then did.


More @ Fred On Everything
Posted by Brock Townsend at Thursday, June 02, 2016