Communist Radical Angela Davis on Stopping Trump: ‘We have to do whatever is necessary’ 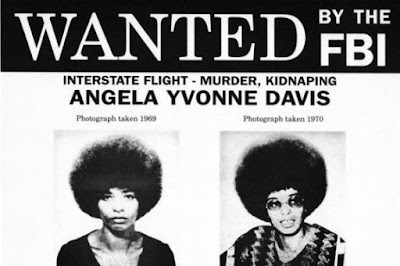 Angela Davis is a radical left-wing communist who was once on the FBI’s most wanted list. Naturally, today she’s a college professor who’s celebrated by the left as a civil rights activist.
Given her violent past, isn’t it a cause for concern when she says ‘We have to do whatever is necessary’ to stop a Donald Trump presidency?