Gun Shop Reported ‘Suspicious’ Omar Mateen to FBI (Which did nothing, of course) 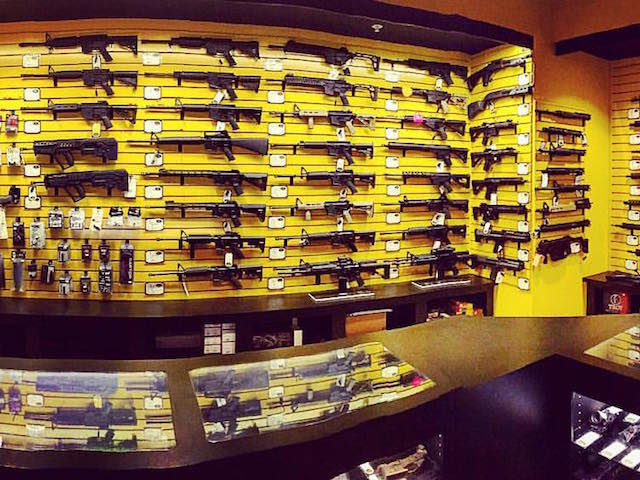 Robbie Abell, owner of a Florida gun shop, says he alerted authorities that a suspicious man had come in asking about body armor. Five weeks later, Omar Mateen – equipped with weapons he bought at a different shop after Abell’s employees refused to sell to him – killed 49 people and injured as many at Pulse night club in Orlando.


The Wall Street Journal quotes Abell as telling them that his store, Lotus Gunworks of South Florida, “shut him down on all sales” after be began asking bizarre questions about body armor and bulk ammunition. “The questions he was asking were not the normal questions a normal person would be asking… He just seemed very odd,” Abell said. The armor Mateen asked about is not traditionally available to civilians.