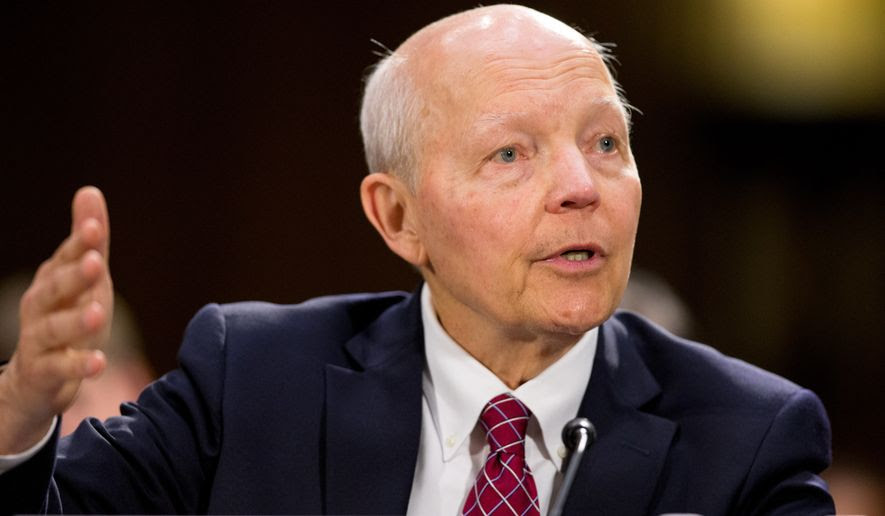 Congressional Republicans say IRS Commissioner John Koskinen, who was brought in by President Obama to clean up the agency after the targeting scandal, has failed — and even misled Congress during the investigation. Some Republicans are even pursuing impeachment against Mr. Koskinen, accusing him of defying a subpoena for former senior IRS executive Lois G. Lerner’s emails by allowing computer backup tapes to be destroyed.

Even outside of impeachment, the House GOP has proposed a new round of budget cuts for the IRS, aimed at trying to deliver a message that Mr. Koskinen’s tenure has been unacceptable.

And the tax agency is still defending itself in a series of court cases. In addition to the NorCal class action case, the federal appeals court in Washington, D.C., is currently considering an appeal by tea party groups who argue the targeting is still going on.

“One thing remains clear: Continued litigation is the only way to force the IRS‘ hand in order to expose its targeting scheme that was coordinated with the help of the DOJ and other federal agencies so that we can obtain justice for those patriotic Americans who were unconstitutionally targeted by their own government,” said Jay Sekulow, chief counsel at the American Center for Law and Justice, which is representing some of the plaintiffs in the appeals case.