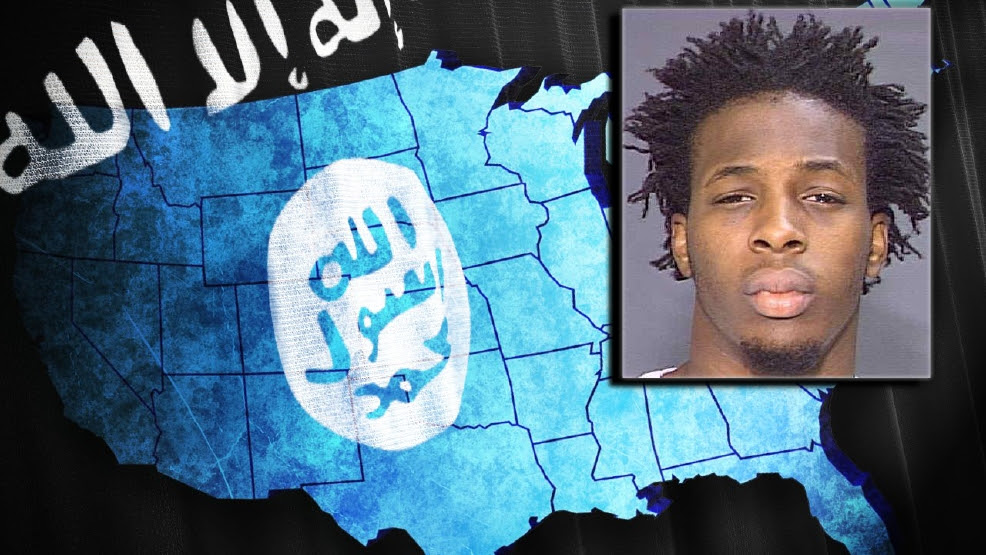 According to the FBI, the Islamic State in Syria was about to get three new fighters: Dayne "Shakur" Christian, a convicted felon and self-proclaimed "thug" with an AK-47; Greg "Jibreel" Hubbard, and Darren "Daoud" Jackson--all from the West Palm Beach area.

Federal investigators allege the three told an informant they wanted to join the terror group with one of the men--Hubbard--even booking a flight to Germany, the first leg of his trip.

Hubbard sought training in Syria and talked about returning to the U.S. He expressed interest in the White House and the Pentagon as targets.

An FBI spokesperson says the agency had been watching the trio for the past year and made the arrests yesterday at Miami International Airport as Hubbard was about to catch his plane.