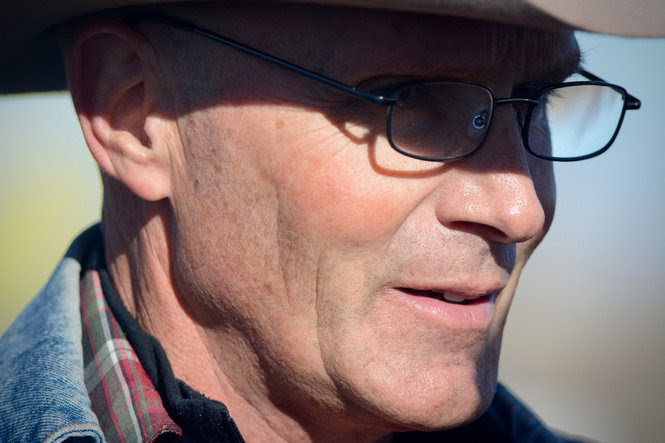 Guerilla Media Network received information 10 days ago that a Grand Jury had been called to decide if there was enough evidence concerning a coverup by “FBI HRT” Team Members on the ground in Burns Oregon, to formally charge them with a crime.  Members of HRT, (Hostage Rescue Team) have been accused of shooting at LaVoy Finicum  as he exited his vehicle on January 26, 2016 with his hands in the air.

Legal sources in Portland told GMN that they were aware the Grand Jury had been convened but did not have information about an actual indictment, at the time the information was passed down to us.

Today Bob Powell, founder of a trusted Independent News Source called The Truth Is Viral, says he has confirmed through his resource at the Department of Justice, an indictment is soon to be handed down against 4 of the agents involved.  Mr. Powell also claims his intel says, “In all there were 4 shots fired at Mr. Finicum by these rouge agents, before and after he exited his truck.”

GMN reached out to Jeanette Finicum on July 10th, as soon as we started receiving information. Mrs. Finicum confirmed she was aware of the Grand Jury being convened, but had not received information of the outcome at that time. Today her response concerning the indictments was guarded  saying, “I’ll believe it – When I see it.”