Via comment by Sioux on In one generation, Europe will be unrecognizable 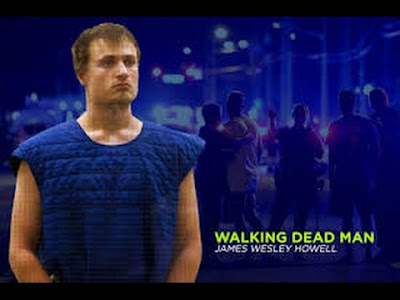 If James Wesley Howell were a genuine terrorist, you'd think there'd be one news item about his case in the two-and-a-half-months since he was arrested June 12.

There is a virtual news blackout and law enforcement refuses to answer inquiries. The mass media are too afraid to ask about Howell. Why?

James Wesley Howell was a CIA-sponsored "terrorist" who realized he was being double-crossed. He backed out and surrendered to local police before he could be murdered. Of course the MSM spun it that he was arrested.