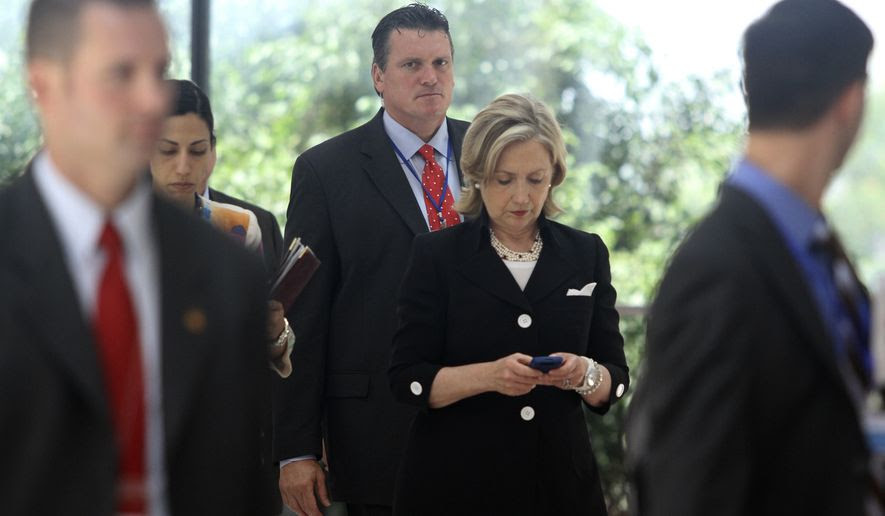 The State Department said Friday it likely has more than 2,800 new emails former Secretary Hillary Clinton never turned over but were recovered by the FBI, and will begin releasing them in batches beginning next month.

But only a small percentage will be processed before the election, the department said in court, arguing its resources are stretched too thin to get them done.