Via comment by Quartermain on 28 Things Donald Trump Promises to Do as President... 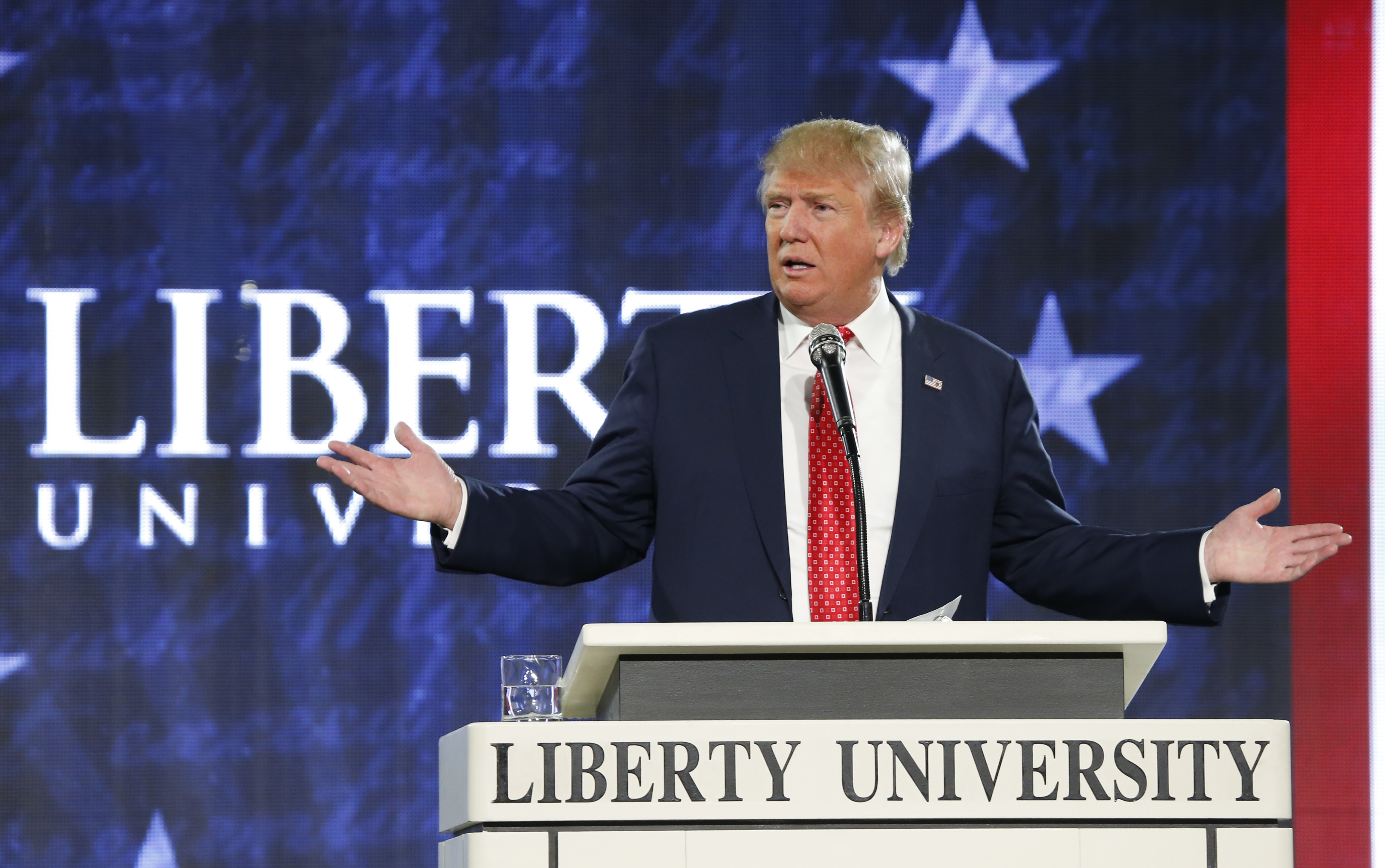 While watching Hillary at this last debate with that smirking smile glued to her face while laughing whenever Donald Trump answered a question, this Scripture verse came to mind: “As the crackling of thorns under a pot, so is the laughter of the fool.” Ecclesiastes 7:6.

It has been pointed out that one does judge others according to their own standard of conduct. Hillary accuses Trump of gross immorality. Yet at this moment, she is front paged on National Inquirer regarding a woman who arranged rendezvous with both men and women for her. Hillary’s lesbianism is well known. It is no secret. While in D.C. for a period of time when Bill Clinton was in office, many insiders on The Hill had stories to tell about her lesbian and other sexual exploits. These are people close to her who have close knowledge of her activities. Yet, she lectures Trump on his lack of purity.


Furthermore the statements of her being ahead in the polls,and that Trump is losing, is a total lie, which is to be expected from the Dem Communist Party. Watch for upcoming story with the ACTUAL stats. Those phony stats are deliberately planted to trick Trump voters to stay home. Don’t fall for it. Go and make your voices heard.


Hillary preaches that one lacking in morals is not fit for public office, yet, she is still there. Indeed, she ducked every issue brought up in the debates by attacking Trump’s moral character. Distractions is the name of the game. We are voting for a man who will restore the greatness of our country, not a Pastor-in-Chief.