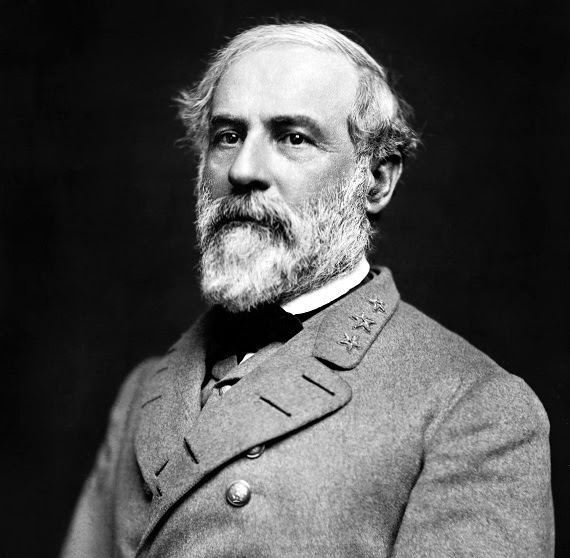 Kurt Schlichter wrote an interesting article on Town Hall recently entitled Liberal Attempts to Silence Dissenters Will Not End Well. I thoroughly enjoyed (and agreed with) it. There was a place for comments at the bottom and I toyed with the thought of inserting my comment which would have entailed or encapsulated the words of Lord Acton and/or Robert E. Lee after THE War. However, even those who bevel genuine conservative angles to their voices somehow will recoil when the notion is presented that the most important event in the history of the American federated republic beyond the breaking away from the British Empire was the comparable War for Southern Independence and its results.