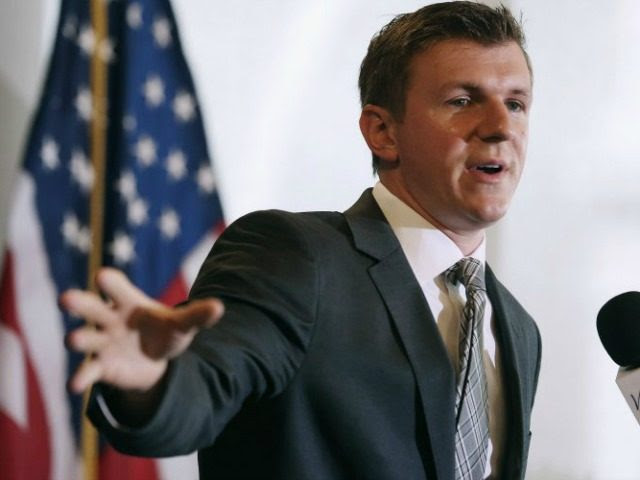 Veritas are filing a formal complaint with the Federal Election Commission against Hillary Clinton’s campaign and the Democratic National Committee.

The decision comes amid increasing media coverage of the two videos released by O’Keefe, which expose apparently illicit actions by a group of political actors associated with the Clinton campaign, the DNC and the White House.

The establishment media was forced to cover O’Keefe’s videos after one subject, Robert Creamer, announced he would quit working for the DNC. This break came a day after the first video release prompted another subject, Scott Foval, to leave his job with another Democratic political group, Americans United for Change.