Up, Maybe, From Liberalism 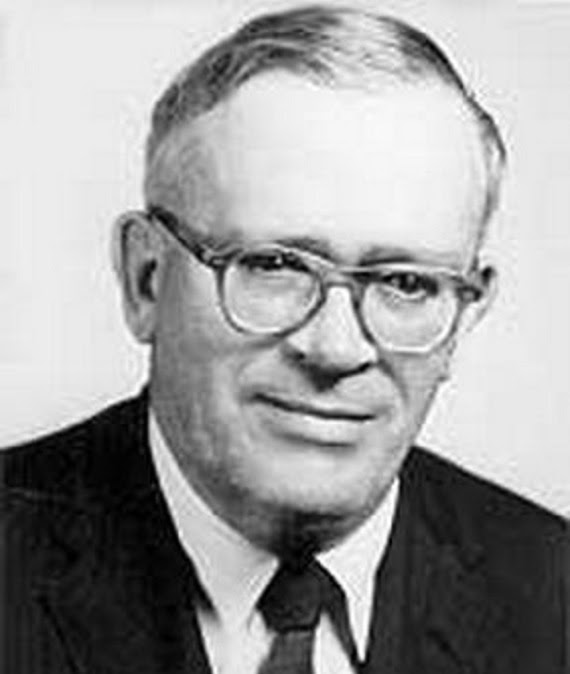 When I was active in College Democrats at my small state college, in the early 2000s, we didn’t quite fancy ourselves revolutionaries. Middle class origins were universal; collared shirts were frequent; raised fists were nonexistent. Many of our meetings and events were, like so much else in college, little more than excuses to drink beer. We didn’t aspire to bring down a corrupt system; we would much rather have held power within it.

Still, we did our part to advance what we saw as worthy goals. We cared deeply about a range of liberal causes that sounds almost quaint now: wage equality, the national security state and post-9/11 surveillance; keeping the estate tax; checking corporate power.  The Great Society was our model.

Advancing the well-being of the less fortunate was, at least in our eyes, our animating cause. We were committed to Progress. We didn’t need God or tradition or history—we had science, rationalism, and modernity. We were, as our past few presidents have loved to say, on the right side of history.

Richard Weaver, the midcentury man of letters and leading voice of traditional conservatism, would have called this my “period of jejune optimism.” For I had become convinced, as he once had, that “the future was with science, liberalism, and equalitarianism, and that all opposed to these trends were people of ignorance or malevolence.”