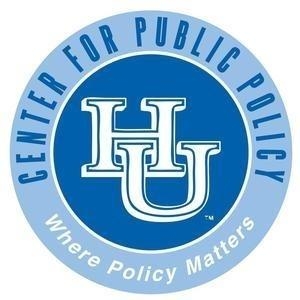 The latest Hampton University Center for Public Policy (CPP) poll reveals that the FBI’s decision to reopen the Hillary Clinton email investigation may have triggered a boost for Donald Trump with likely voters in Virginia.

With only six days left before the November Presidential election, Trump has jumped ahead of Clinton, erasing a 12 point deficit reported by the CPP in early October.  This surge for Trump demonstrates again how erratic the run for the White House has been as we head into the final days of Decision 2016. This is the first time Clinton has trailed in the CPP polls this year, the latest poll was conducted Oct. 26-30