NYPD Source: Weiner Laptop Has Enough Evidence “to Put Hillary ... Away for Life” 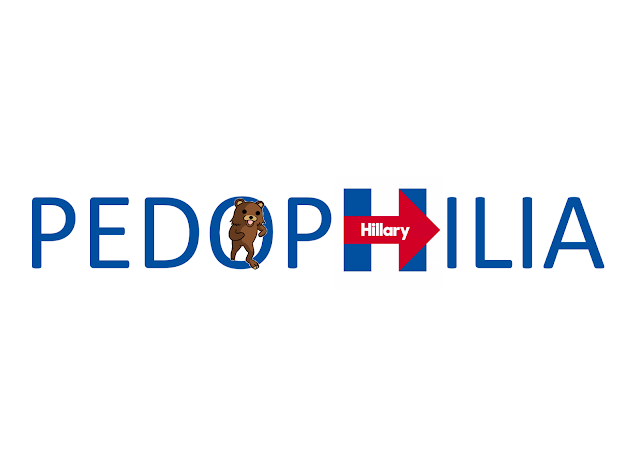 New York Police Department detectives and prosecutors working an alleged underage sexting case against former Congressman Anthony Weiner have turned over a newly-found laptop he shared with wife Huma Abedin to the FBI with enough evidence “to put Hillary (Clinton) and her crew away for life,” NYPD sources told True Pundit.