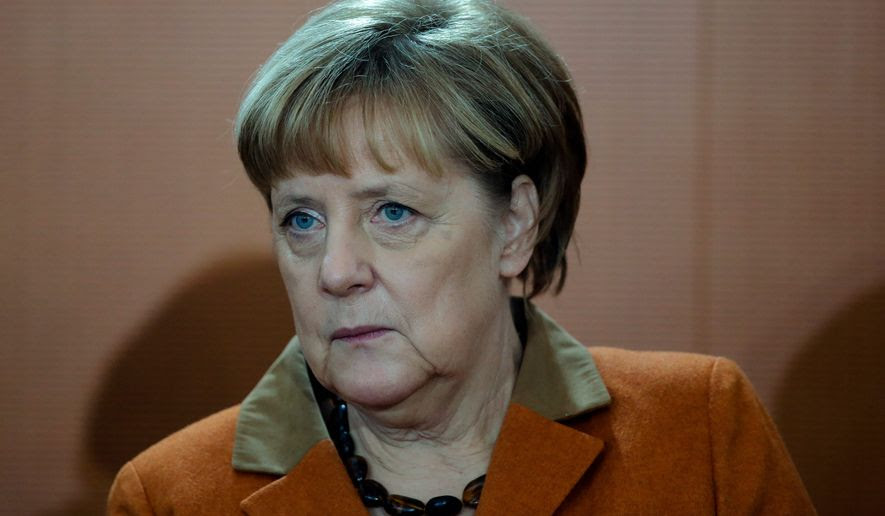 A year ago, she was the leading voice in Europe lecturing her constituents about the moral obligation to take in hundreds of thousands of mostly Muslim refugees fleeing from Syria and other global crisis spots.

But at her party convention this month, German Chancellor Angela Merkel came out forcefully for a ban on Islamic face veils, or burqas, wherever “legally possible,” and vowed never to allow a repeat of the surge of refugees that has split her party and the nation.

“A situation like that of the summer of 2015 cannot and should not be repeated,” the Christian Democratic Union leader reassured her members gathered in the city of Essen, as the party prepared for what could be a difficult general election battle next year. “This was and remains our declared political goal.”

The shift — in rhetoric and policy — represented a remarkable and out-of-character about-face for the three-term chancellor, a departure from her trademark technocratic, low-key, no-nonsense style that reflects the shifting political winds in Europe, analysts said.