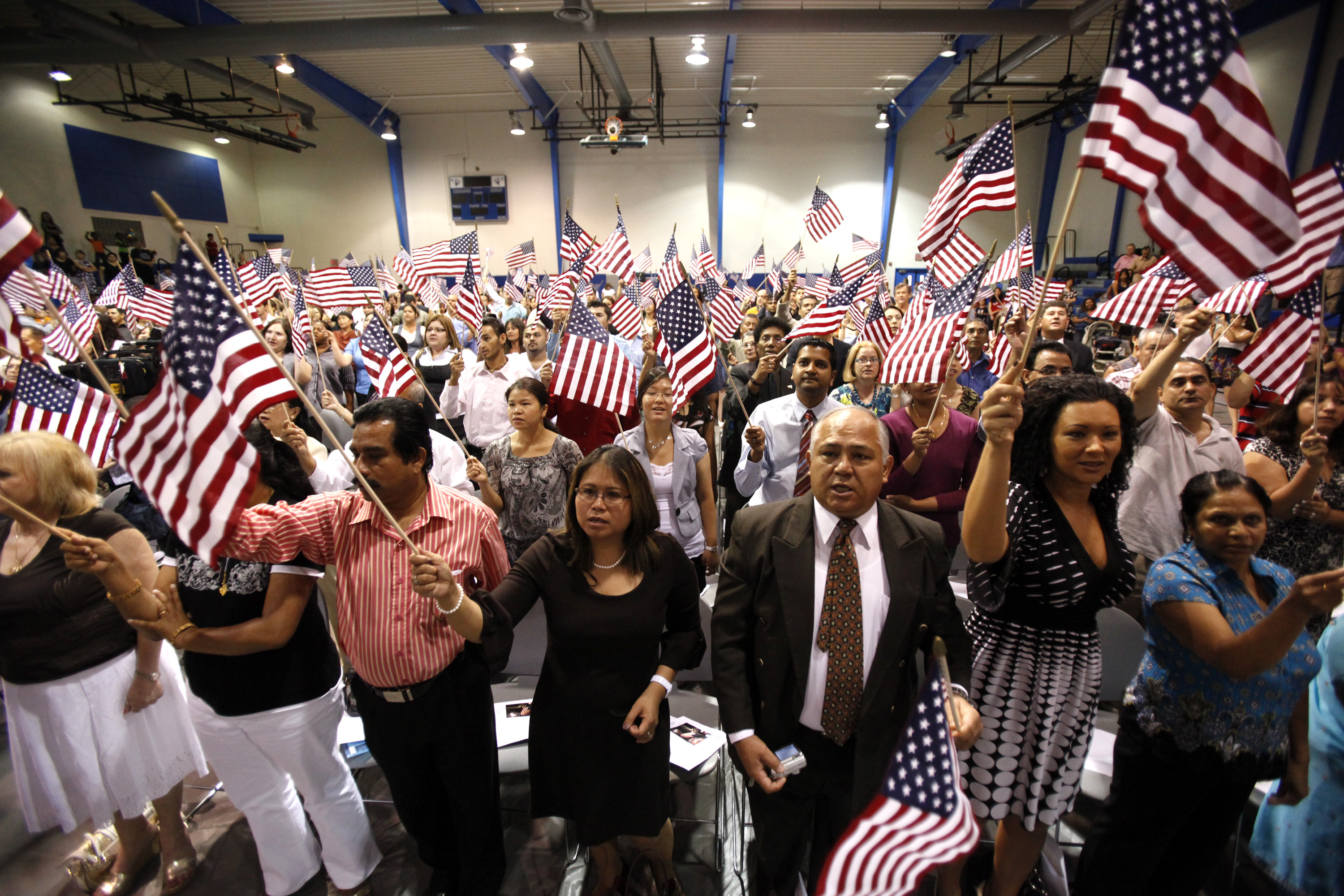 The government suspended naturalization ceremonies and banned officers from approving any new applications for citizenship earlier this week after realizing its background check system was broken and ineligible people may have been slipping through, a key congressman revealed Friday.

House Judiciary Committee Chairman Bob Goodlatte, whose office was tipped off to the monumental error, said he was stunned by the problem — and also by the fact that the administration never bothered to inform him of it.

In the internal email Mr. Goodlatte obtained, the associate director at U.S. Citizenship and Immigration Services ordered all officers “not to approve or oath any naturalization cases in ELIS,” referring to the Electronic Immigration System that’s the case management system for processing applications.