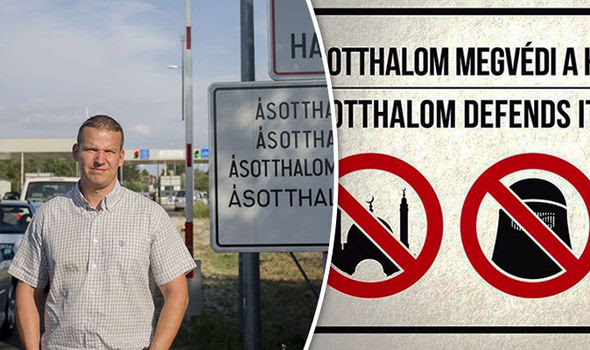 The Mayor of Asotthalom Laszlo Toroczkai has unveiled a "preventative action package" of laws to make it clear that people worshiping Islam and left-wingers are not welcome.

The controversial plans are to ensure the village does not have to bow to the European Union’s mandatory migrant quotas.

The new rules, which were announced on the village council's social media page, contained a personal message from the mayor, which read: "Instead of looking for a scapegoat, I offer an immediate solution, a defence against the forced mass resettlement of migrants by Brussels.