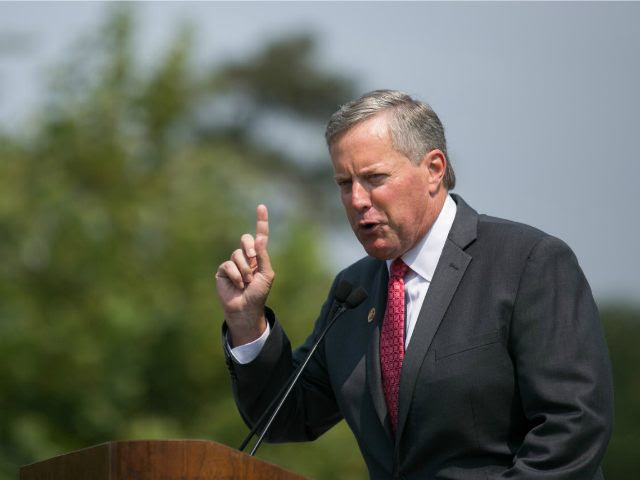 “Recognizing the role of Congress and the executive branch being two separate powers and also recognizing that with a new administration, we want to make it easier for them, so they don’t have to look under every rock and every crook and cranny to find potential overreaches by the executive branch,” says Rep. Mark Meadows (R.-N.C.). He’s launched a bid to become chairman of the Freedom Caucus as Rep. Jim Jordan is stepping aside.

“We started out with a hundred rules and regulations that we wanted to offer the new administration to be able to address on Day One–certainly within the first 100 days,” said the congressman, a member of the House Oversight and Government Reform Committee.

With the list already at 188 economically damaging rules and regulations that could be overturned without legislation, the congressman said his colleagues at the House Freedom Caucus are confident they can reach 200 by the time Trump becomes the chief executive.

There is no question that regulations on the books are holding back America’s job growth and the economy, he said.