After Eight Years Of Nonsense, FINALLY An ADULT Running DOJ 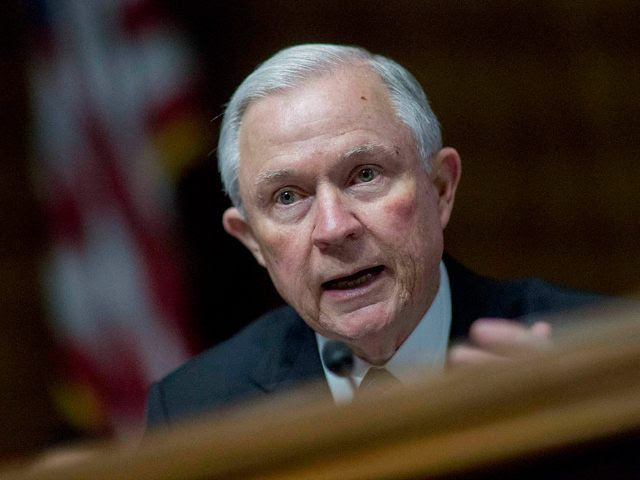 Folks, I gotta tell ya’. My heart leaped with joy hearing Jeff Sessions give his opening statement at his confirmation hearing for Attorney General. I thought, “Thank you God! Finally, an America loving adult running our DOJ. What a concept.”

First Obama gave us Eric Holder, a black AG with a chip on his shoulder against whites and America. Out-of-the-box, Holder accused Americans of being racist afraid to honestly discuss racial issues. To racist Leftists like Holder, an honest discussion means white America admitting they are eternal racist plotting 24/7 how to keeping people-of-color down
.
Holder sued Arizona, calling them racist for seeking to enforce immigration law. He sued Texas to block their law requiring ID to vote. He refused to prosecute the New Black Panthers because they’re “His people”, black like him.