Major U.S. Mistakes in the Vietnam War: Part 5 of a Series 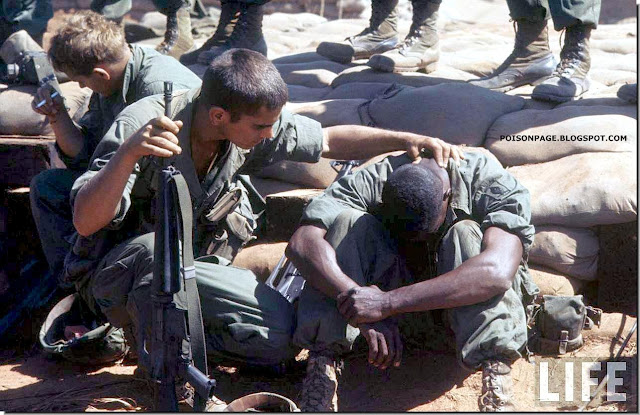 A sixth prominent mistake in the Vietnam War was that President Johnson and Secretary of Defense McNamara continually refused to listen to the experience and accumulated wisdom of military chiefs and micromanaged military operations. This was an exacerbating factor in the first five mistakes covered in this series: appeasement, allowing enemy sanctuaries, a U.S. media-driven South Vietnamese regime change, the disastrous military doctrine of “gradualism,” and failure to utilize our strategic supremacy in Air and Naval power. Not listening to military experience and advice was also an important debilitating factor in providing effective political leadership in war. Some crucial leadership mistakes will be covered in another article in this series.