Comment by MissV on J. Evetts Haley and the Mind of the South 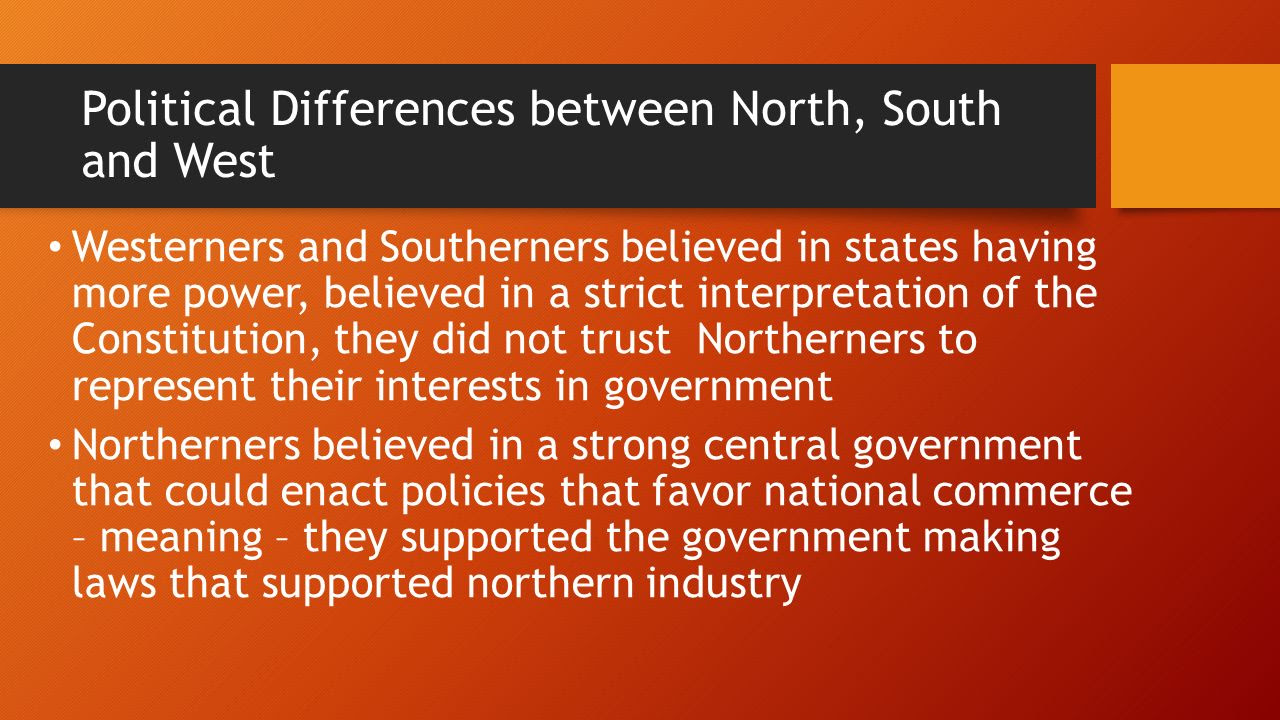 I read your comment yesterday, started to comment, then refrained myself because I wanted to think more on it.

As a born and bred Westerner I love the West, I love the land, I love the customs that have evolved from settling and living in this raw country.

Yes, there are people that live in the West, that want to strip everything from her to make their fortunes. They are not true Westerners though. The Westerners that I know, that I have grown up with, worked with, and lived side by side with are not those people. The Westerners I know love the sage brush prairies, the deserts, the mountains, and canyons and rivers. They feel privileged to ranch and farm, or own a whitewater rafting business in some of the most majestic country on the planet. If I may quote an old Southern saying: Just because the cat had kittens in the oven, don't make 'em biscuits. You have to realize though, the West has had it's own invasion of carpet baggers to contend with, coming out of what I call, the "eastern" west, California, WA, and Oregon. Places filled with people who hold not one true Western value although, geographically as far west in the country as they can be. I am convinced they all have true Commie hearts, through and through and if the ocean were to take them all, it would be awesome.

Yes, I will admit that Westerners are open to new people. It is part of the Western Code (yes, it is still alive, no matter who makes fun of it) that you don't judge a man by his past, but by his actions today. How do you think thousands and thousands of Confederates were able to pour into this country and build lives for themselves after the war. The West was a place for second chances, new beginnings and a place, for the most part, free of interfering Yankee feds. The wonderful part is that all those Confederates brought all their best customs and traditions with them.

The West is big place. People had to help each other just to stay alive. Part of the Code is you minded your own business, but you ALWAYS are neighborly, someone's life might depend on it. You might think that isn't so nowadays, and maybe in the cities it doesn't apply so much, but in the rural West it still does.

My only credentials for my opinion are that of someone born in the Southwest and raised in Nevada and Wyoming, and who has lived in nine Western states. My people all arrived to the West from the South, where the best part of them had settled after leaving Ireland and Scotland.

I am a Westerner with Southern roots that run deep and I am not alone.