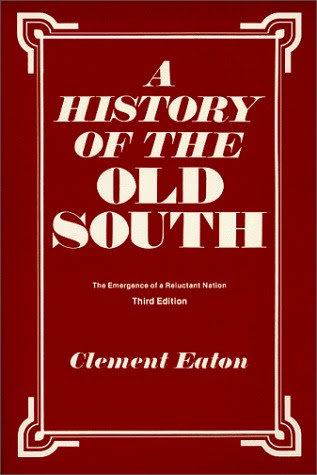 The British Royal African Company was primarily responsible for populating North America and the West Indies with African slaves, and despite being near bankrupt from exorbitant expenses was considered too big to fail. After the Revolution, British-imposed slavery was set on a potential track toward abolition, but the cotton gin of Massachusetts inventor Eli Whitney in the mid 1790’s, along with the rise of New England cotton mills, perpetuated African slavery.
Bernhard Thuersam, www.Circa1865.com   The Great American Political Divide

“The [British] slave trade was carried on by means of “factories,” or trading establishments, defended by forts on the west coast of Africa. In 1750, the Royal African Company had nine factories, the chief of which was Cape Coast Castle, with a strong fort built on a huge rock that projected into the sea. It was expensive to maintain these forts and trading posts. In fact, the company was prevented from going bankrupt by an annual grant of [10,000 pounds].

The competition of French slave traders, who paid more for their human merchandise than the English company, was especially formidable since the French African Company was heavily subsidized by its government.

During the first half of the eighteenth century Bristol and Liverpool were the great slave trading ports of the British Empire. In 1750, a total of 155 British and colonial ships were engaged in the slave trade, of which 20 came from the American colonies, principally from Rhode Island.

Toward the close of the colonial period, however, there were 150 Rhode Island ships employed in this traffic as compared with 192 English ships, a record to which Southerners pointed during the antislavery controversy.

These ships often were engaged in a triangular trade with England or the American colonies, the west coast of Africa, and the West Indies. To Africa the slave ships carried trading goods, bars of iron, rum –“well-watered” – forearms, lead, beads, and cloth, which they exchanged for slaves.

The later were transported to the sugar islands of the West Indies and exchanged for molasses, run and gold coins. In New England, the molasses was manufactured into rum to exchange for more slaves.”

(A History of the Old South, The Emergence of a Reluctant Nation, Clement Eaton, MacMillan Publishing, 1975, excerpt, page 31)
Posted by Brock Townsend at Sunday, January 22, 2017